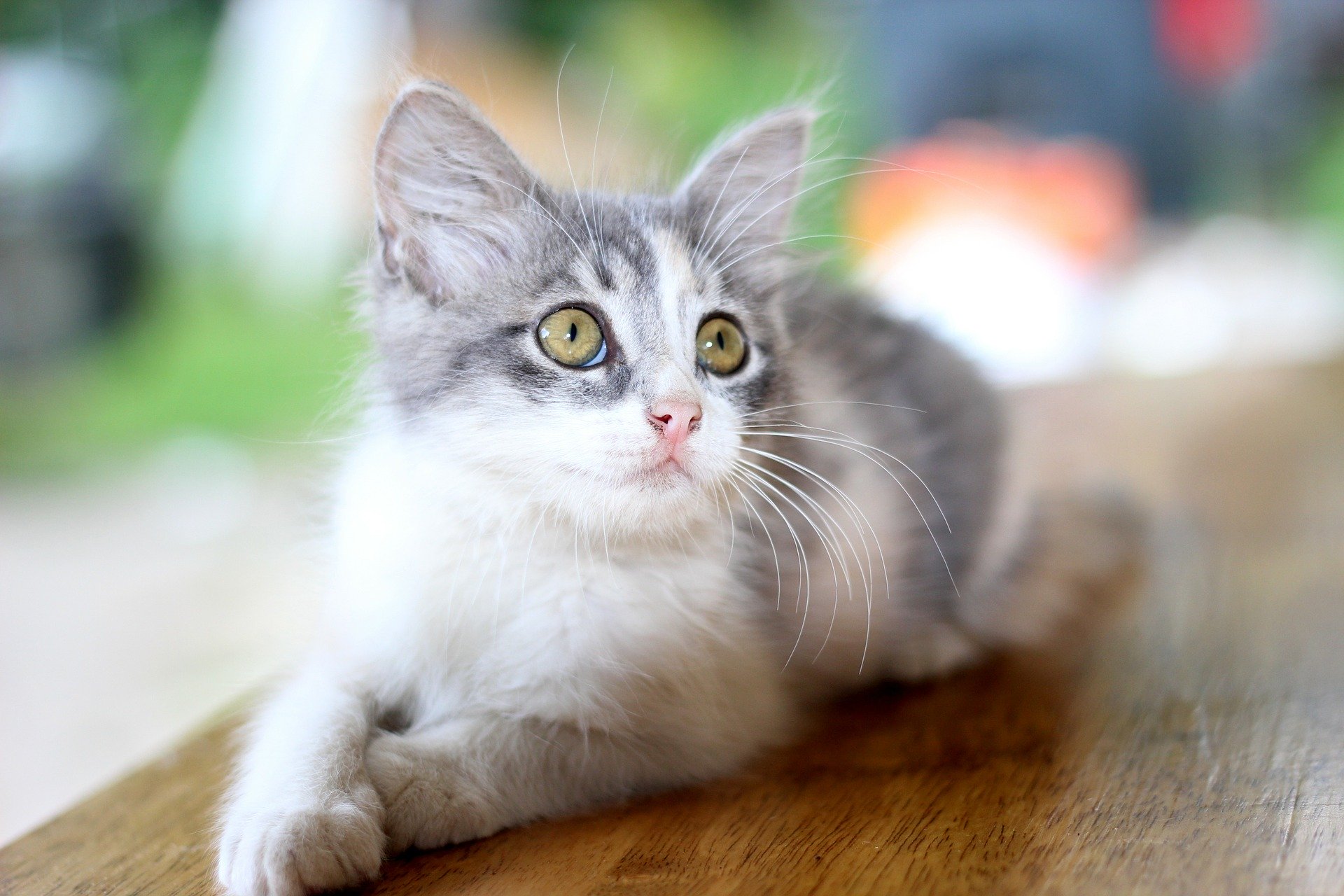 If you’re asking “what is heartworm in cats”, you’ve come to the right place. Though more commonly found in dogs, heartworms can be diagnosed in cats as well. The worms are very thin and long, just like cooked spaghetti. Females can grow to up to six inches long, and males up to twelve inches. As dogs are the perfect host to heartworms they have far greater risk of death from an infection than cats.

In this post you’ll discover where heartworms come from, and why infestations differ in cats and dogs. You’ll also learn what symptoms to look for, and how heartworm is diagnosed. In addition we’ll also look at possible treatments and prevention.

How are heartworms transmitted?

Heartworms are transmitted through mosquito bites, and mostly found in the USA, South America, Australia, and Japan. It’s very rare in the UK though, and only possible with imported animals. However, it can still occur, so understanding a little bit about the infection can save lives.

If a mosquito bites an infected animal, and carries heartworm larvae, it can then transmit the larvae into another animal through feeding. It takes just six months for larvae to produce around 30 heartworms in dogs, but the story is very different for cats.

Luckily, your cat’s body is a hostile environment for heartworms, with few able to survive. Those that do, will be a lot smaller and have far shorter lifespans. Nevertheless, if left untreated, heartworms can be fatal in both cats and dogs.

How do heartworms affect cats, and what are the symptoms?

If your cat is unlucky enough to get heartworms it will affect her respiratory system. It’s worth bearing in mind that only around 10% of larvae survive in cats, with most being single sex and unable to reproduce.

Heartworms live in heart and lung tissue, and symptoms may include coughing and breathing problems. Of course, both these symptoms can be a sign of other conditions such as cat flu, or heart disease. If you notice your cat starts coughing, don’t panic as it’s rarely serious! Most times it’s just something irritating the back of the throat, and stops in a few minutes. However, persist ant coughing, along with vomiting is more worrying.

Other symptoms can include loss of appetite, seizures, or difficulty walking. Again, these are fairly generic and can be a sign of other conditions, including neurological. If your cat develops any of these symptoms it’s important to see your vet as soon as possible.

How heartworms are diagnosed in cats

While heartworms are fairly easy to diagnose in dogs, the same doesn’t apply to cats. If you’re worried your cat may have heartworms, a visit the the vet will put your mind at rest. After an in initial exam to rule out any other diseases, your vet will take a sample of blood. A blood test can detect the presence of any heartworm proteins, confirming your kitty has an infestation.

Your vet may also offer an antibody test, as well as x-rays. Antibody testing is an effective way to screen cats for heartworms, and x-rays will show any worms inside your cat’s body. If tests prove positive, further testing may be required including an echocardiogram. These will show any damage that’s occurred, allowing your vet to create a treatment plan.

what treatments are available for heartworms in cats?

Unfortunately, there are no specific treatments, but your vet can create a plan to help manage the disease. It’s also worth noting that if your cat is diagnosed with heartworms, there is a risk of sudden death. This is because your feline friend is very small compared to most dogs, in addition to which, her immune system isn’t capable of killing adult worms.

Even if your cat has only two or three worms, there’s always a chance one of them could block an artery. If this happens, your cat’s breathing will be affected, causing wheezing, or gasping. In severe cases where your cat’s life is in danger, the only option may be to operate and remove the worms. As mentioned earlier, life expectancy of a heartworm is far shorter in cats than dogs. Also, you need to remember that your cat’s immune system has a strong response against heartworm larvae.

Unlike dogs, cat’s rarely suffer heart failure from worms, but instead, often get respiratory problems including lung and chest infections. As long as your kitty keeps well, with no ill effects, the best course of action is just to let the worms die a natural death and pass through the body.

Treatment used to kill heartworms in dogs can’t be used on cats. The reason being it’s highly toxic to felines and not safe to administer. However if your cat does become unwell, a management plan will be set up by your vet. In some cases, intravenous fluids may be given, as well as medication to treat heart and lung symptoms.

Your vet may also want to take x-rays every six months to monitor your cat. This is to check if any heartworms are in the chest or lungs. After three years if no further symptoms appear, the worms would probably have died and passed through your cat.

Prevention is better than cure

Now you know what is heartworm in cats you’ll want to know how to prevent it. Though you can’t stop mosquitos feeding off your cat, you can give her heartworm tablets every month.

These will kill any larvae that’s made its way inside your cat. You can either buy them online, or from your vet. Not all worming tablets kill heartworms, so make sure you read the label first. If you find it hard to give your kitty tablets, read my post on how to get your cat to take a tablet without getting attacked!

Some pet parents ask if keeping their fur babies inside during mosquito season helps prevent heartworms. Unfortunately, whether your kitty spends all her time outside, soaking up the sun, or indoors, mosquitos can still bite.

So now you know what is heartworm in cats you can take steps to ensure your kitty doesn’t get infected. Though worming tablets are the best solution ,they be given regularly. It may have come as a surprise to learn that dogs aren’t the only pets to get heartworms.

If you live in a temperate, cooler climate, it’s far less likely your cat will get infected, and it’s virtually non existent in the UK. As mentioned earlier, only imported pets could carry heartworm.

4 thoughts on “What Is Heartworm In Cats?:Everything You Need To Know”